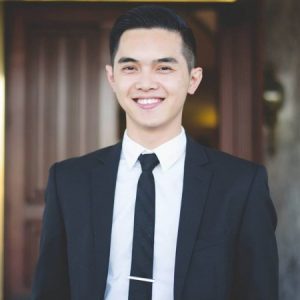 Tam Phan, PharmD, AAHIVP, is an assistant professor of clinical pharmacy (clinician-educator) at the USC School of Pharmacy and the Clinical Pharmacy Program Coordinator at the Los Angeles LGBT Center. His clinical practice site focuses on delivering specialized patient-centered care for lesbian, gay, bisexual and transgender people, and people living with HIV. He teaches and is involved in curriculum development for the school’s undergraduate programs, including the Pharmacology and Drug Development major and the minor in Science and Management of Biomedical Therapeutics.

He currently serves as the administrative chair for Rx Pride, an LGBTQ+ affinity group, vice president of Phi Delta Chi Omicron Alumni Association and co-chair of the Dell Scholars Alumni Network as a part of the Michael and Susan Dell Foundation.