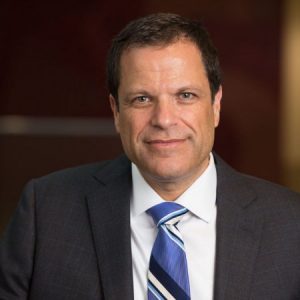 Department of Pharmaceutical and Health Economics

Dana P. Goldman is the Leonard D. Schaeffer Chair and a Distinguished Professor of Public Policy, Pharmacy and Economics at the University of Southern California. In 2020, he was named dean of the USC Price School of Public Policy after serving as interim dean for a year. He also co-directs the USC Schaeffer Center for Health Policy & Economics, a research hub for one of the nation’s premier health policy and management programs in the USC School of Pharmacy and the Price School. He is the Schaeffer Center’s founding director and an elected member of the National Academy of Medicine and the National Academy of Social Insurance—two of his field’s highest honors. Goldman is the author of more than 300 articles and book chapters, and his research has been published in leading medical, economic, health policy and statistics journals. His research has been continuously funded by many public and private sources— including more than $50 million from the National Institutes of Health.

Goldman has served as a formal health policy adviser to the Congressional Budget Office, Covered California and the Fred Hutchinson Cancer Institute—as well as informally for many private companies and government officials. He serves on the editorial boards of Health Affairs and the American Journal of Managed Care and is founding editor of the Forum for Health Economics and Policy. His work has been featured in The New York Times, Wall Street Journal, Washington Post, The Economist, NBC Nightly News and other media. He is former director of the Professional Society for Health Economics and Outcomes Research (ISPOR) and ASHEcon. Goldman received his BA summa cum laude from Cornell University and a PhD in economics from Stanford University.